About the Castello Brothers 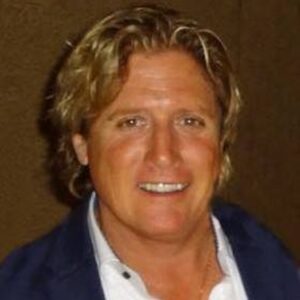 Michael Castello is the Chief Executive Officer of the Castello Cities Internet Network, Inc. (CCIN) and co-founder of Castello Brothers.

Michael began buying domain names in 1994 and has amassed one of the most impressive domain name portfolios in the world. In 2014, he sold the Castello Brothers’ Whisky.com for $3.1 million.

Michael is also a member of ICANN’s Business Constituency. In 2009, he and his brother, David, were voted into the TRAFFIC Domain Name Hall of Fame.

Michael resides in Moorpark, California with his wife, Sheri (co-founder of Daycare.com); son, Jonathan (Chief Technical Officer of CCIN) and daughter, Jessica who is an accomplished actress. 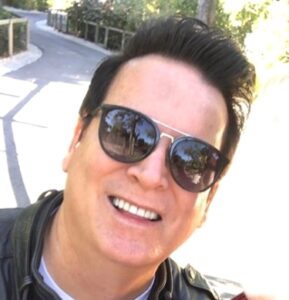 David J Castello is the Chief Operating Officer and Editor-in-Chief of the Castello Cities Internet Network, Inc. (CCIN) and co-founder of Castello Brothers.

David partnered with Michael in 1997 and began monetizing PalmSprings.com. In its first ten years, the site generated over $15 million in profit and its monetization model was replicated with other sites throughout the CCIN network including Nashville.com and WestPalmBeach.com.

He is also a member of ICANN’s Business Constituency. In 2009, David and Michael were voted into the TRAFFIC Domain Name Hall of Fame.

David is a published author (The Diary of an Immortal 1945-1959) and professional drummer (Werewolf Tunes). He lives in Flagler Beach, Florida with his two-year-old daughter Venus Victoria. 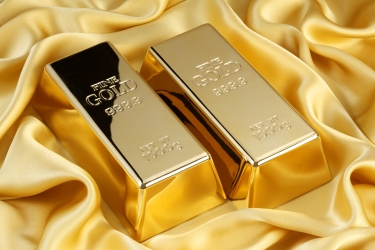 About the Castello Brothers! 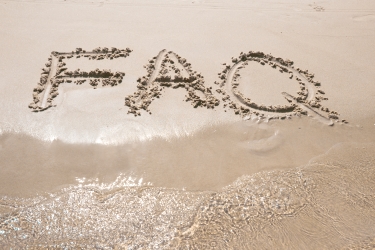 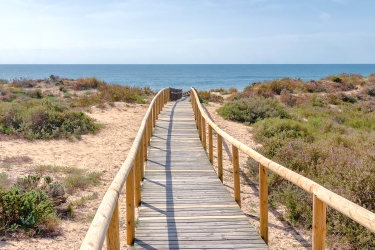 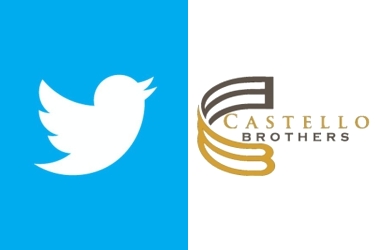